This article is for the musical theme "YES or YES" and its subsequent update and remixes.

Throughout the Dead or Alive series, "YES or YES" has been used as a theme for Bass Armstrong.

The original "YES or YES" theme first appeared in the original arcade version of Dead or Alive 2 as the theme for Bass. 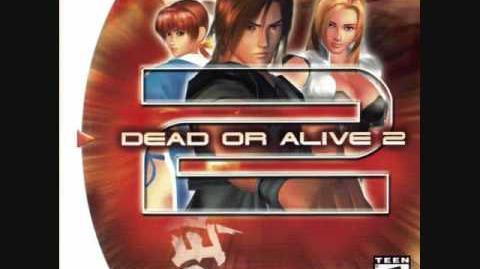 Bass (or YES or YES) Remix

The theme was later remixed as "Bass Remix" and first appeared in Dead or Alive 2 Ultimate. It is heard while the player is fighting against Bass in the Ray House.

It later appeared in Dead or Alive 4, renamed "YES or YES Remix", and is heard when the player fighting against Bass in the Crash Club. 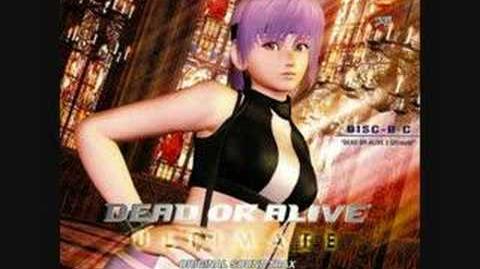 The theme was given an unnamed remix for Dead or Alive Dimensions, and was used as the theme for Bass. 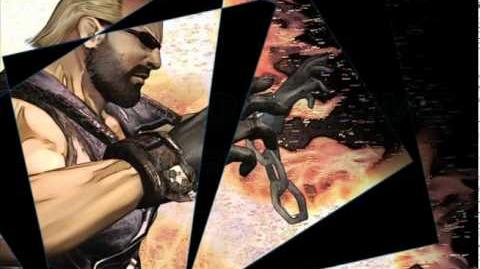 Retrieved from "https://deadoralive.fandom.com/wiki/YES_or_YES?oldid=108846"
Community content is available under CC-BY-SA unless otherwise noted.