"Son Of The Dragon"

"Trip" is a music track that first appeared as the character theme for Jann Lee in Dead or Alive 3. 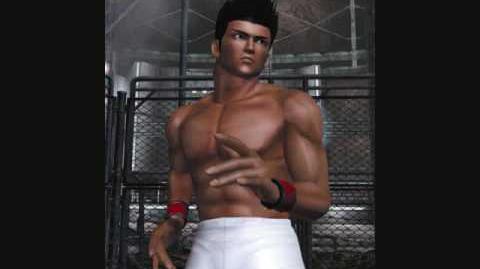