"The Wind is Howling"

"The Wind is Howling" is a music track that first appeared in Dead or Alive 4 as the character theme for Hayate. 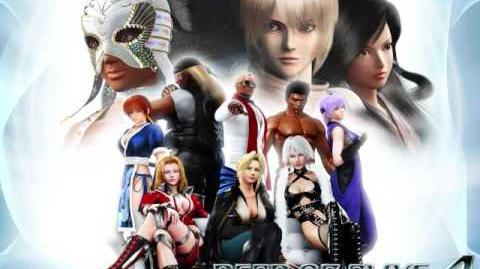 Retrieved from "https://deadoralive.fandom.com/wiki/The_Wind_is_Howling?oldid=123409"
Community content is available under CC-BY-SA unless otherwise noted.