Said to be Zhang Sanfeng

Taiji quan is a Chinese martial art that started in the Hubei Province in 12th century. Popularized in Japan and the United States as a form of physical exercise, its original intention was as a method for combat, as well as a health regime. Characterized by slow, fluid movements, taiji quan possesses an underlying Taoist philosophy and conforms to the Taoist notion of naturalism.

The strength of the art is guided by chi, the energy of the body, and the breathing and curving of the physical body to instantaneously send a blow to the opponent. Since it doesn’t rely heavily on muscle power, it can be used even by the elderly to produce damaging blows. The disadvantage however is that it takes a long time to master this art, due to the considerable emphasis on structure. The reason is that the proper chi energy cannot be obtained without the proper form and posture. 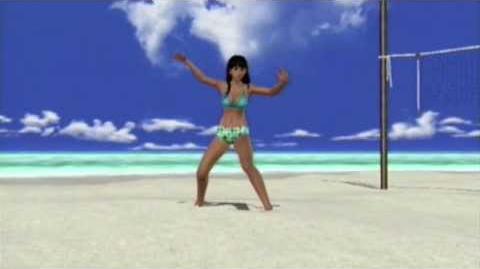 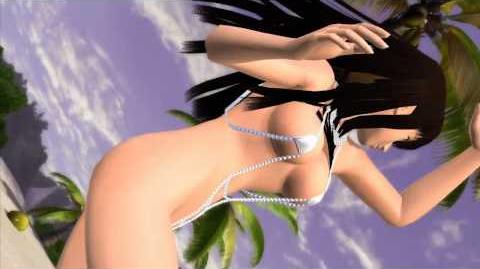