This article is for the musical theme "Superstar" and its remix.

Throughout the Dead or Alive series, "Superstar" has been used as a theme for Bass Armstrong.

It later appeared twice in Bass' chapter in Dead or Alive 5, first when the player fights Zack, and later when Tina and Bass pose in front of the crowd at Dead or Alive. The theme is also optional in the Music Mode in Dead or Alive 5 Last Round, though it can be selectable for any character and gameplay mode. 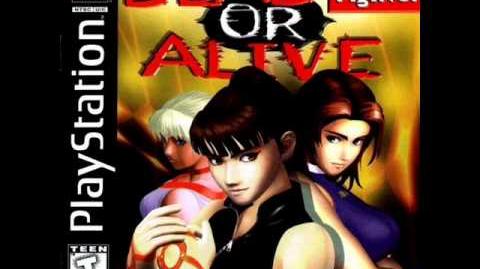