This article is for the music track "Stage Clear" and its subsequent update.

The original "Stage Clear" track, composed by Hideyuki Suzuki, first appeared in the original arcade version of Dead or Alive and played each time the player won a match. 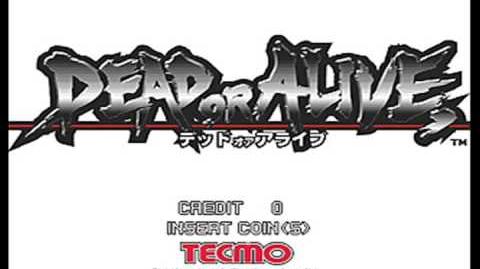 "Stage Clear" was later updated by Makoto Hosoi for the Sega Saturn version of Dead or Alive.

The track appeared in both the Sega Saturn version, its Xbox-port Dead or Alive 1 Ultimate, and the PlayStation remake, and would play when the player won a match. 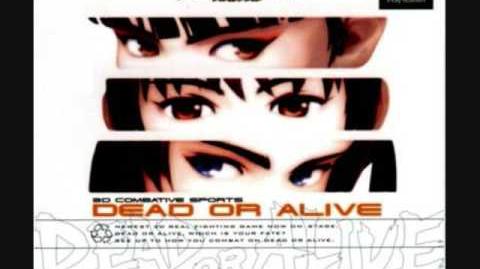 Retrieved from "https://deadoralive.fandom.com/wiki/Stage_Clear?oldid=108178"
Community content is available under CC-BY-SA unless otherwise noted.