This article is for the music track "Showdown" (or "Show Down") and its subsequent update and remix.

The original "Show Down" track, composed by Hideyuki Suzuki, first appeared in the original arcade version of Dead or Alive, and was used when the player was selecting a character. 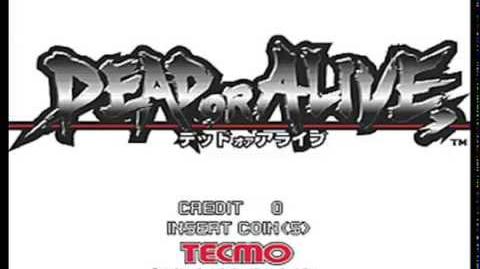 The track, now spelled "Showdown", was later updated by Makoto Hosoi for the Sega Saturn version of Dead or Alive.

Since the Sega Saturn version, this version of the track has been used again rather than the original arcade version.

The track appeared in both the Sega Saturn version, its Xbox-port Dead or Alive 1 Ultimate, and the PlayStation remake, and was used when the player was selecting a character.

The track is also optional in the Music Mode in Dead or Alive 5 Last Round, as "Showdown (DOA1)", though it can be selectable for any character and gameplay mode. 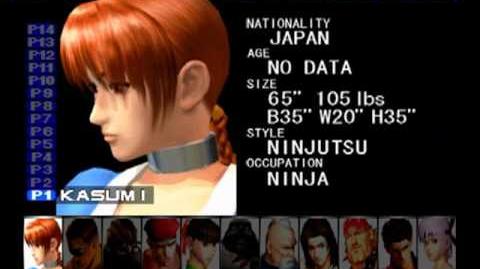 The track was later given an unnamed remix that appeared in Dead or Alive++, and it was used as the theme for the main menu.