The theme is also optional in the Music Mode in Dead or Alive 5 Last Round, and can be selectable for any character and gameplay mode. 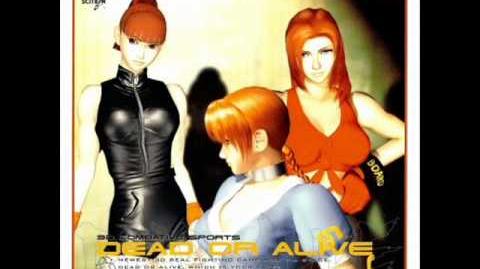