As a mercenary, Leon traveled all over the world, wherever he could find work. While he was on the Silk Road, he met Lauren, a young thief, and fell in love with her. The two were in a loving relationship, until Lauren's sudden, tragic death in the desert. As Lauren died in Leon's arms, she said her final words: "The man I love, is the strongest man in the world." 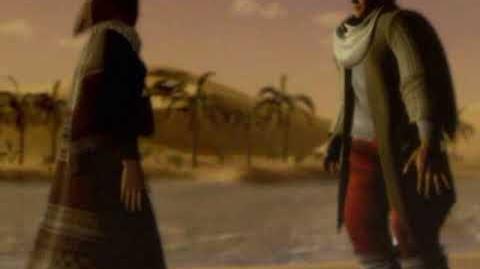 Retrieved from "https://deadoralive.fandom.com/wiki/Leon?oldid=108758"
Community content is available under CC-BY-SA unless otherwise noted.