This article is for the musical theme "Ketsui no Toki" and its subsequent update and remix.

Throughout the Dead or Alive series, "Ketsui no Toki" has been used as a theme for Kasumi, or played in cutscenes which feature her.

The original "Ketsui no Toki" theme, composed by Hideyuki Suzuki, first appeared in the original arcade version of Dead or Alive as the theme for Kasumi. 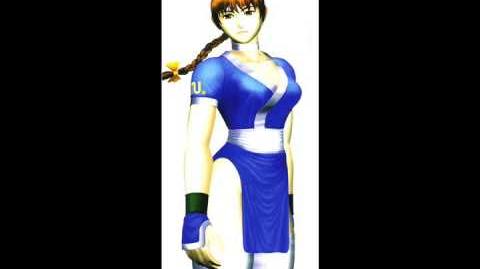 "Ketsui no Toki" was later updated by Makoto Hosoi for the Sega Saturn version of Dead or Alive.

It later appeared twice in Dead or Alive Dimensions, the first time when Kasumi fights against Shiden in the Prologue, and the second time when Kasumi fights against Raidou for the first time. The theme is also optional in the Music Mode in Dead or Alive 5 Last Round, though it can be selectable for any character and gameplay mode. 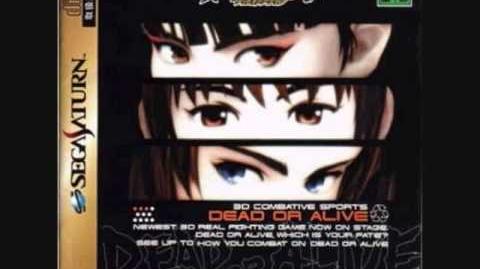 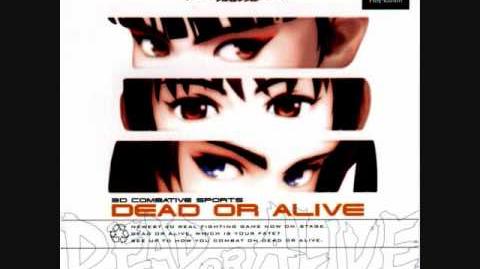