Welcome to Dead or Alive Wiki 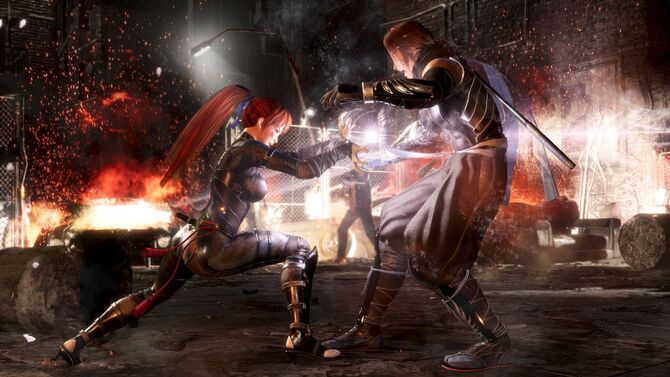 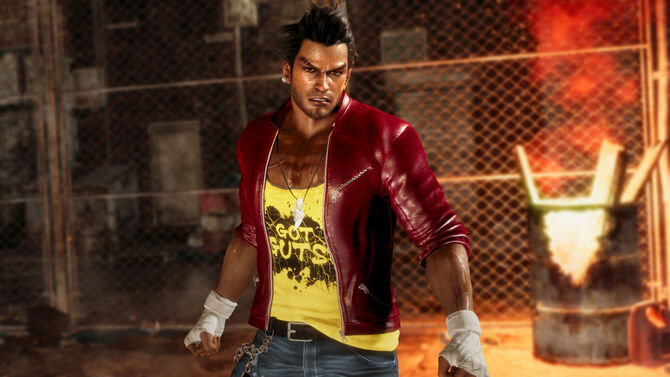 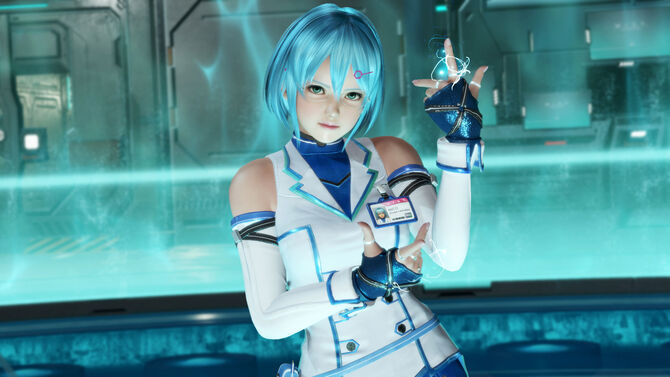 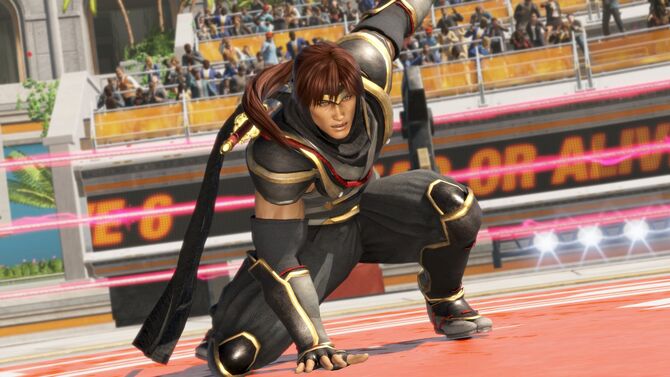 About the DOAWiki • Manual of Style • Help Pages • Edit Sandbox
To Do List • Community Portal • Contact Us!

The Fighters of Dead or Alive

The Dead or Alive Series

Random Quote of the Moment

"Goodbye, Hayate"
―Kasumi to Hayate, after defeating him, Dead or Alive 3

Earlier this year, Tecmo Koei released Warriors Orochi 3 in American and Europe. The fourth installment of the crossover series Warriors Orochi, being the combination of the Dynasty Warriors and Samurai Warriors series, this title included four guest characters from other series, also known as "Collaboration Characters". Two of these said guests included Ryu Hayabusa and Ayane. In this promotional image, they are joined by Kotarō Fūma, Hanzō Hattori, Nene, and Kunoichi from Samurai Warriors.

Did You Know That...

Feel free to link to us and support the DOAWiki community! Click here for banners and buttons

To write a new article, just enter the article title in the box below.

Not sure where to start?

Want your community included? See how!