Dead or Alive Online (also known as DOAO or simply Online) is a PC-based game from the Dead or Alive series, with online capabilities created by Lievo Studios. Shown at the 2008 Tokyo Game Show, the game was planned to be released during the 2008 Beijing Olympics.

The game only reached open beta level, with the latest beta having been released on August 24, 2009. On January 9, 2010, all Dead or Alive Online servers were closed, meaning people are no longer able to play the game. The game was in Chinese, but could be accessed internationally. The game's future state is unclear at this point.

The game follows the storyline and plot of Dead or Alive Ultimate, with most of the content and gameplay of Ultimate retained and reused. Apart from single player matches and fights, players can also bring fights online, challenging other players worldwide. This is a free online game, but some content, such as various characters or costumes, need to be paid for in order to play with.

Dead or Alive Online was downloadable from the official website. Players were required to create a chibi-styled avatar during registration, which will represent the player in the community. The player could enter matches against NPCs or real-life players, or take part in quests to unlock items.

The servers for Dead or Alive Online closed in January 2011. The ability to register to the beta was open until November 24, 2010, though at that point only players who registered beforehand could have played. It is unknown if Dead or Alive Online will be re-released as a completed game, or if all progress was stopped after the servers were closed.

After the official servers were closed, some fans from Russia were able to create their own unofficial private server. While the save feature does not work, it doesn't require registration, and the player can use all of the characters, costumes and other features for free. 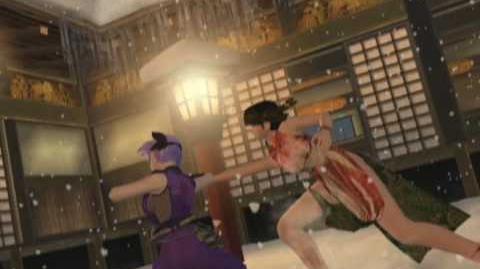 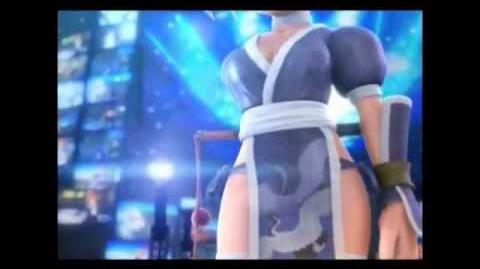 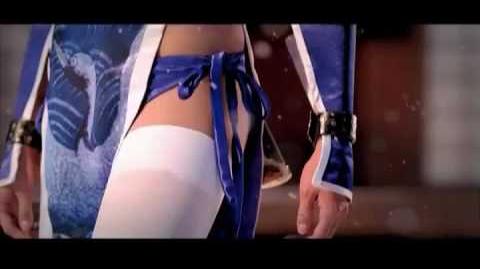 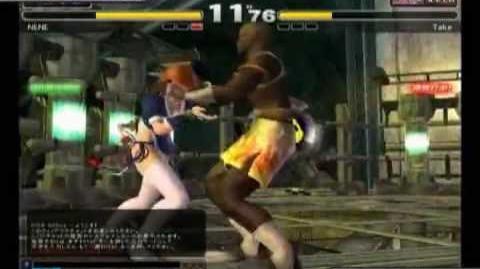 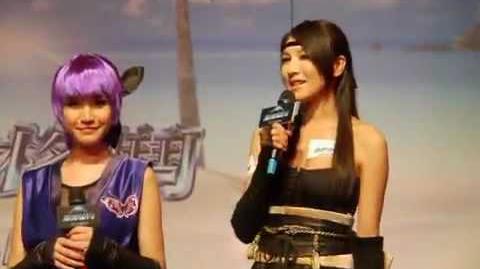