Dead or Alive 3 (also known as DOA3) is the third main installment (5th overall) of the Dead or Alive fighting series. Developed by Team Ninja and published by Tecmo, Dead or Alive 3 was first released on November 15, 2001 in America as a launch title for the Xbox. It was the first title of the series not to be released in the arcades, and the last game in the series to be rated "T for Teen" until Dead or Alive Dimensions was released.

Running on the Xbox's hardware, Dead or Alive 3 offered superior graphics compared to its predecessors, particularly in its more detailed and expanded environments. The game was very well received and a commercial success upon release, selling over 2 million copies worldwide, becoming the best selling title in the franchise, and one of the top 10 best selling Xbox games.

The experiment was a success, and Genra was turned into the monstrous, inhuman creature Omega. To test the subject's skills against others, DOATEC held the third Dead or Alive World Combat Championship to use as a testing ground.

The leader of the Mugen Tenshin clan, Hayate and his half-sister Ayane (Genra's foster-daughter and heir) entered the tournament, also with their friend Ryu Hayabusa, to kill Omega to stop any destruction that may arise, and to kill Genra.

As the shinobi made it to the final rounds, an argument started about who should kill Omega: as leader of the clan, Hayate felt it was his duty to help a fellow master, and Ayane felt that, as the foster-daughter of Genra, only she could slay the monster her father had become.

After defeating Hayate, Ayane was the one who faced Omega. She managed to destroy the super-human, and Genra was laid to rest. As a result of Genra's passing, Ayane became the new master of the Hajinmon Sect.

Dead or Alive 3 features seventeen playable characters, four of which were new to the series in this title. Only one character is unlockable and can not be played in Story Mode.

The basic gameplay controls remain essentially unchanged from Dead or Alive 2. Some minor tweaks have been added to the game system in the form of increased counter periods, unrestricted 3D-axis movement, and less emphasis on juggling combos. All these gameplay enhancements make the game suitable for beginners, and makes the artificial intelligence more forgiving. Move properties for character attacks are updated. The game incorporated less damage percentiles in counter maneuvers. Fighters who are caught in hazardous falls can now be knocked out if they have very low health.

The game adds a new feature in its Sparring mode called Exercise, an automatic command tutorial in which players can practice character moves while commands are displayed at the same time.

Tag Battle commands were changed to insert Attack Change, a new tag system feature where the fighting character can switch places with his or her tag partner, in which the character jumping in can then unleash an attack at the same time. The Tag Throws command was changed to pressing the Free and Punch button together. Tag Battle can now be selected in the game's Time Attack and Survival modes.

The game adds four new characters to the roster. By default, the game utilizes the Xbox controller's pressure sensitive analog buttons to allow shortcuts in performing certain moves, making the controls lenient to allow players new to the series to adapt to gameplay. Players have the option to turn the analog buttons on or off. As with previous entries in the series, it took advantage of the Xbox system's power to push the range of the graphics and stage sizes farther than Dead or Alive 2.

After the initial North American release of the game (termed "Dead or Alive 3.0" by the competitive community), the Japanese version ("Dead or Alive 3.1") featured many gameplay changes, with new attacks for characters, tweaked move properties for attacks, many new costumes, a new intro cinematic, much better free step movement, and the Xbox controller's analog stick no longer deactivates when the analog buttons are turned off. The European version ("Dead or Alive 3.2") fixed some issues with overpowered moves in 3.1 and is a bit weaker in free step movement, resulting in 3.2 becoming the preferred version of the three for video game tournament usage.

Ein is the only unlockable character in Dead or Alive 3, and is playable in every gameplay mode, except Story Mode.

To unlock Ein, the player must finish Story Mode with every character then play Survival Mode with Hayate, getting enough victories so you can put your name in the rankings. While at the ranking screen, enter "EIN" in caps as the name.

After the success of Dead or Alive 2, Tecmo was working on continuing the series when Microsoft approached them, offering a deal to develop the next Dead or Alive as an exclusive title for the recently announced Xbox. The Xbox was still in development, and Microsoft was in need of exclusive, high-profile games to show off the technical capability of their product. This deal also fit in with series creator Tomonobu Itagaki's design philosophy of always targeting the most powerful console available for the development of Dead or Alive games. An arcade release was also planned but was skipped due to the arcade's declining popularity.

Dead or Alive 3 was later re-issued as part of the Xbox Platinum Hits of games, sporting a new case design and a reduced price of $19.99.

The European and Japanese versions of Dead or Alive 3 feature more content such as extra costumes, new attacks for characters, and a new CG introduction.

Because of its early release, the American version does not feature any of the above. On June 2002, the Official Xbox Magazine provided a 'Booster Disk' for Dead or Alive 3, which included the new CG introduction and all of the extra costumes released on the European and Japanese versions of the game. It did not, however, contain the extra fighting moves or general game balancing tweaks that the other versions brought.

The booster content continued to be provided with the Official Xbox Magazine demo disc from June 2002 to September 2002. Each disc featured the same content but gave magazine buyers multiple times to acquire it.

This update was also released as an unlockable in Dead or Alive Ultimate, called "DOA 3 Booster Disc". It can be unlocked if all costumes were unlocked for every character.

As of November 10, 2021, the European and Japanese versions of Dead or Alive 3 can be downloaded on American Xbox platforms via Xbox Live if the game is purchased first, and then changing the region in the Xbox settings to either United Kingdom or Japan before downloading.

In addition to the original song in the game, three songs by the American rock band Aerosmith also appear in Dead or Alive 3, and can be heard in the game's Settings option. Nine Lives was used as the opening theme, and Home Tonight was played over the credits. Amazing was not used in the actual game, but was a music sample under the Settings option.

Dead or Alive 3 received generally very positive reviews following its release. IGN gave the game 9.4 out of 10, giving a lot of praise to the game's improvements on its predecessor and the graphics, which were considered one of the best examples of Xbox graphics at the time; under the graphics sub-section, reviewer Anthony Chau gave it a 9.9 out of 10, claiming that "only Halo rivals the graphic quality" of the game. In Japan, Famitsu scored the game a 37 out of 40.On GameSpot, Dead or Alive 3 received an overall score of 7.9 out of 10; the reviewer also praised the graphics, saying the game "looks absolutely stunning" and was the "best-looking home fighting game ever released" (at the time) but commented that "once you get past its graphics [...] you'll find that Dead or Alive 3 doesn't offer much of anything that hasn't been done in other 3D fighting games."

In 2002, Dead or Alive 3 reached sales of over 1 million copies worldwide in the first five months after its release. The game became the third best-selling launch title next to Microsoft's Halo: Combat Evolved and Project Gotham Racing and the first third-party Xbox game to earn Platinum Hits status. Next Generation ranked Dead or Alive 3 as the 59th highest-selling game launched between January 2000 and July 2006 in the United States. In 2008, Cinema Blend ranked it as the eight best fighting game of all time. In 2011, Complex ranked it as the 15th best fighting game of all time. GamesRadar included it among the Xbox games "that shaped the generation", and later included it in their list of "best original Xbox games". 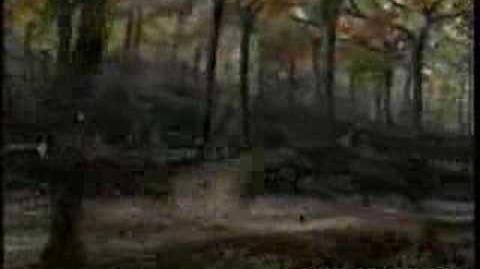 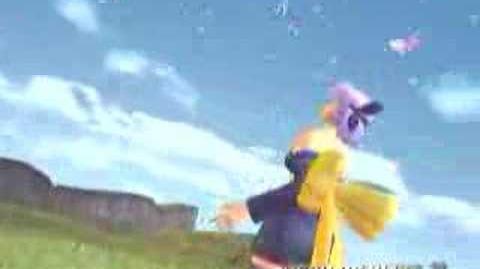 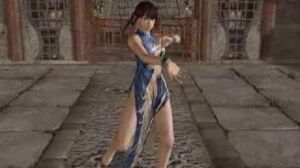 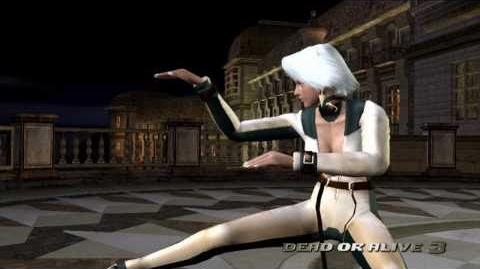 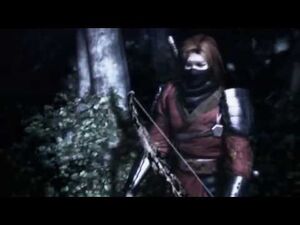 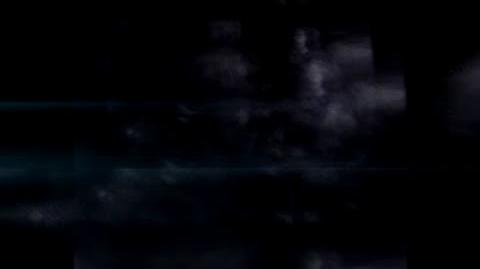