"Bloody Nocturne" is a music track that appeared in Dead or Alive 5 Ultimate as the character theme for Marie Rose, though the theme is also optional in the Music Mode and can be selectable for any character and gameplay mode. 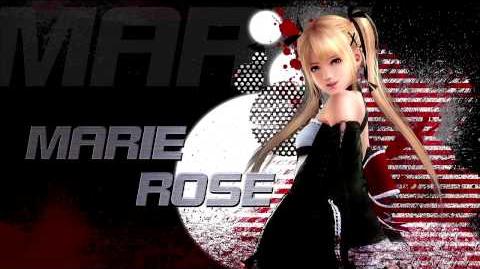