This article is for the musical theme "Blazed up Melpomene" and its subsequent update and remix.

Throughout the Dead or Alive series, "Blazed up Melpomene" has been used as a theme for Helena Douglas.

The original "Blazed up Melpomene" theme first appeared in the original arcade version of Dead or Alive 2 as the theme for Helena. 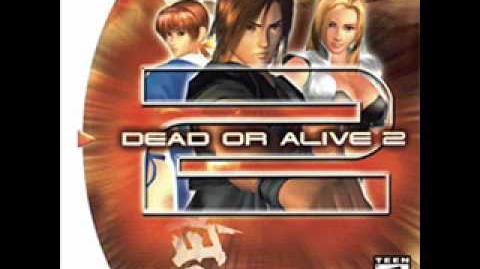 Helena (or Blazed Up Melpomene) Remix[]

"Helena (or Blazed Up Melpomene) Remix"

The theme was later remixed as "Helena Remix" and first appeared in Dead or Alive 2 Ultimate. It is heard while the player is fighting against Helena in the Ray House.

It later appeared in Dead or Alive 4, renamed "Blazed Up Melpomene Remix", and is heard when the player fighting against either Helena or Christie in the Crash Club. 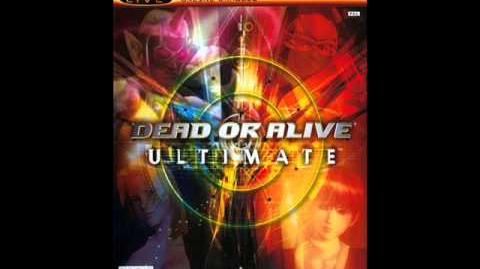 The one who sows the wind will harvest the storm.
Everything.
The cracked pots are the ones that have been there the longest.
Every day has enough pain, everyone finds shoes for their feet.