Baji quan is a Chinese martial art that features explosive, short range power and is famous for its elbow strikes. It originated in Hebei Province in Northern China. Practitioners are encouraged to learn techniques that are aimed to defeat opponents with a single strike, and low stances to develop strength in the legs.

A feature of this art is the loud stomping action that is designed to scare opponents while at the same time developing the practitioner’s internal energy. Attacks are released at close range, using eight different parts of the body to deliver them: head, shoulders, elbows, hands, hips, buttocks, knees, and feet. 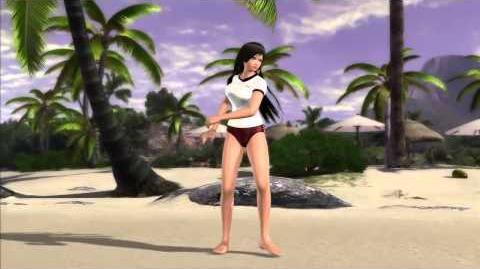